Prayer for Your City and Surrounding Suburbs 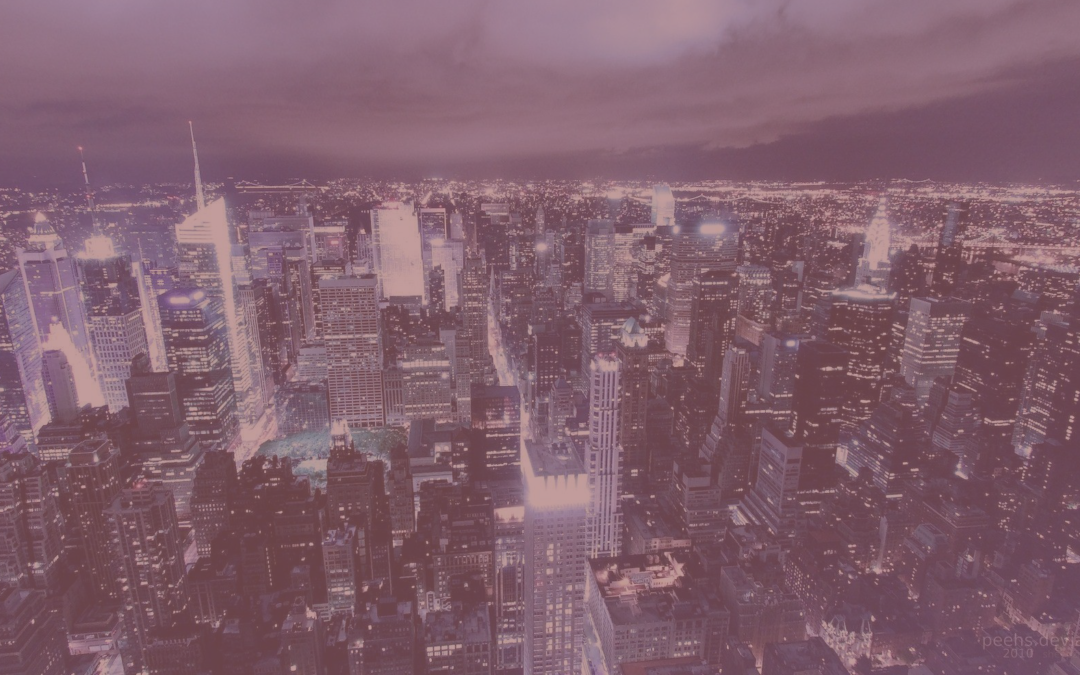 Father God, thank You, that You have delivered us, the City of _____________ and all the surrounding suburbs out of the hand of the devil and You are defending these villages and this city for Your own Name’s sake.  You said see the peace of the city; pray to the Lord for it–in the peace thereof shall we have peace.

Bishop Merritt Ministries is dedicated to reaching the city, the nation, and the world for Jesus Christ.